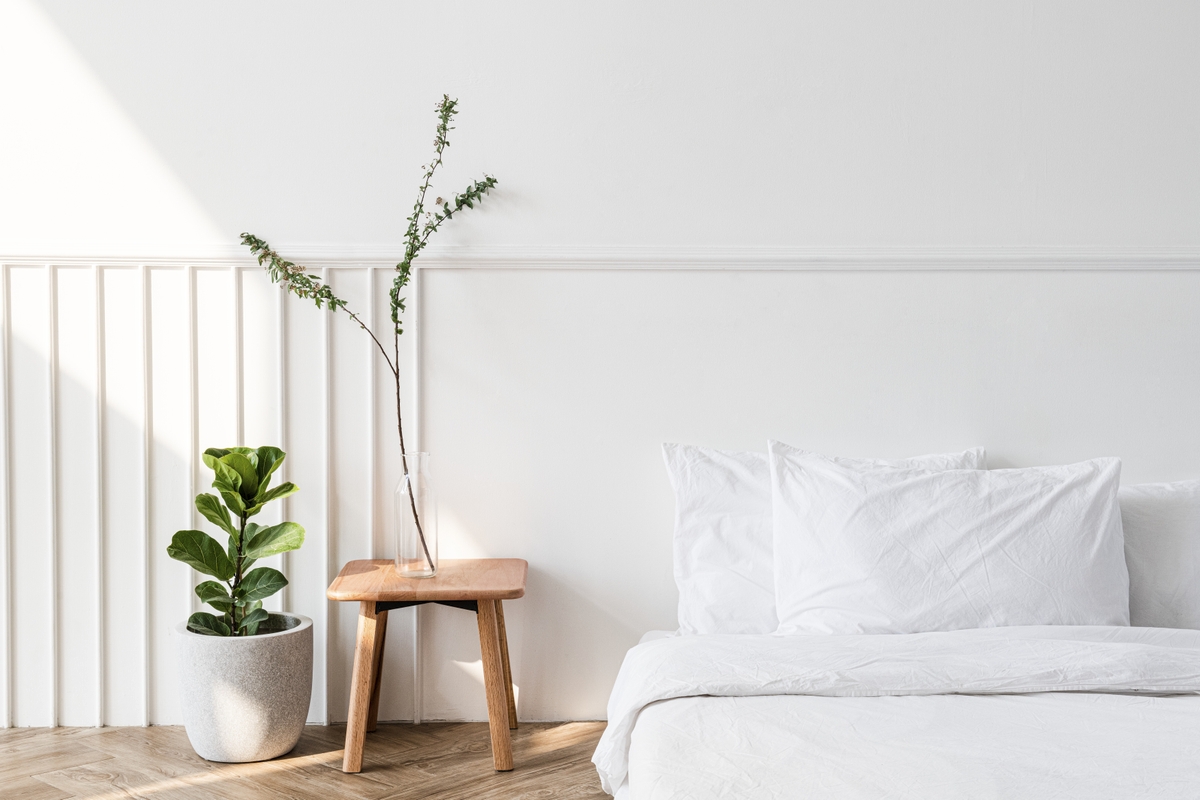 What I am about to tell you isn’t going to blow your mind, you have heard it countless times throughout your life and you will hear it countless more.  SLEEP IS GOOD FOR YOU… There isn’t any new science here folks, this is just plain ol common sense that the more you have an established sleep schedule of 7 hours or more the better off you are.

The real problem is that most of us know this vital piece of information to healthy living, yet very few of us practice it.  So today we are going to cover the top 5 reasons (brought to you by Healthline) why getting those 7+ hours could literally be the difference between life and death!

1. Poor Sleepers Have a Greater Risk of Heart Disease and Stroke

2. Poor Sleep Can Make You Fat

These are just some of the few reasons why sleep is so crucial for daily function and for living a long and healthy lifestyle!  Are you having trouble sleeping or can’t seem to get enough rest?  Click on the link below for sleeping tips brought to you by the National Sleep Foundation.

Be the first to know about our latest blogs delivered straight to your inbox.

Get our free Proclivity PDF which outlines everything you need to know about The Proclivity Method including what’s involved, pricing, and much more.

Fill out the details below and we’ll get all the info you need direct to you.